Home
About
Get There
Tickets

By CIAC (other events) 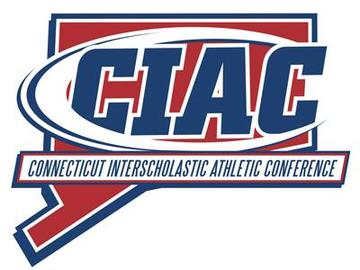 * No coolers, backpacks, or containers larger than a pocketbook will be allowed into the stadium * No children, family or friends will be allowed on the playing field during the game * No fans will be allowed on the field at any time * Children five and under are admitted free * All sales are final, dates, sites and times of events are subject to change due to weather conditions or other issues * Check tournamentcentral.CIACSports.com for realtime schedule and postponement information for all CIAC State Tournament games * Electronic tickets may not be copied or reused, once an e-ticket has been scanned for entry anyone attempting entry with a ticket with the same confirmation code will be denied entry and subject to disciplinary action and/or criminal prosecution. *

other events by this organization